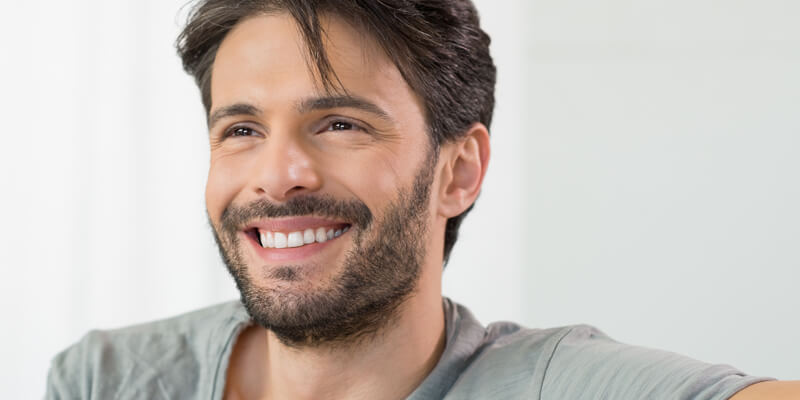 What is Moustache Transplantation?

What Should Be Paid Attention in Moustache Transplantation?

The color of the area turns dark red after transplantation. What causes this appearance is the clots that form after drying of the blood that runs out of the channels that are opened on the skin for follicles no matter how small in diameter these channels are. This appearance fades after the first washing that is done 24 hours after the transplant operation, and it completely disappears within a week to 10 days after the operation. Once the follicles are professionally planted on the area where they are needed, they look like a 3- or 4-day beard. Even though follicles continue to grow immediately after the operation, a clear view of the growth can be observed within 3 to 4 months after the surgery. It is even possible to shave the area with a conventional razorblade in approximately 10 days after the operation.

A quality service begins with a quality hospital!

New Hairline Hair Transplantation Center serves at international standards in ASV Life Hospital that holds a certificate of compliance with ISO 9001:2008 standards in Antalya, the capital city of tourism.

The specialized and experienced staff of New Hairline Antalya Hair Transplantation Center invites you to Medical Park, the benchmark hospital of the entire Mediterranean Region.

If you are considering hair transplantation in Antalya, you are at the right address!