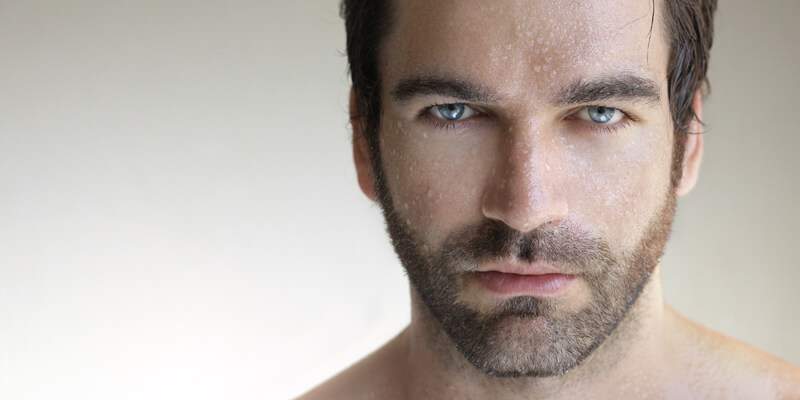 What Kind of an Operation is Beard Transplantation?

Just like hair and moustache transplantation is a difficult operation that requires attention and an elaborate effort. New Hairline Antalya Turkey, Hair transplantation center only uses FUE Method and shows utmost care for the aesthetic appearance of our patients. Moustache and beard transplantation particularly takes place in the middle of the face, and since they are located on visible places, the specialized staff should particularly avoid making mistakes.

We take the follicles located on the nape part of the head, which is the area between the two ears. Since the beard surface is not a large area, the follicles at the back of the head would be sufficient for this operation. The only exception is that if multiple operations of hair transplantations have been made with the follicles taken from the nape, the follicles of the chest hair may also be used in order to avoid potential disruption of nape appearance. In such cases, our specialized staff at New Hairline Antalya will not make promises about the level of success due to the structure of the follicles that are transplanted.

In What Cases It Is Preferable to Perform Hair Transplantation?

It is observed that beard transplantation is preferred in local ‘baldness’, i.e. areas without beard attributable to scars and accident marks, alopecia areata or similar other diseases, and use of medication.

A quality service begins with a quality hospital!

New Hairline Hair Transplantation Center serves at international standards in ASV Life Hospital that holds a certificate of compliance with ISO 9001:2008 standards in Antalya, the capital city of tourism.

The specialized and experienced staff of New Hairline Antalya Hair Transplantation Center invites you to Medical Park, the benchmark hospital of the entire Mediterranean Region.

If you are considering hair transplantation in Antalya, you are at the right address!